Features Success in Agriculture
From the Editor: Spotlight on influential women 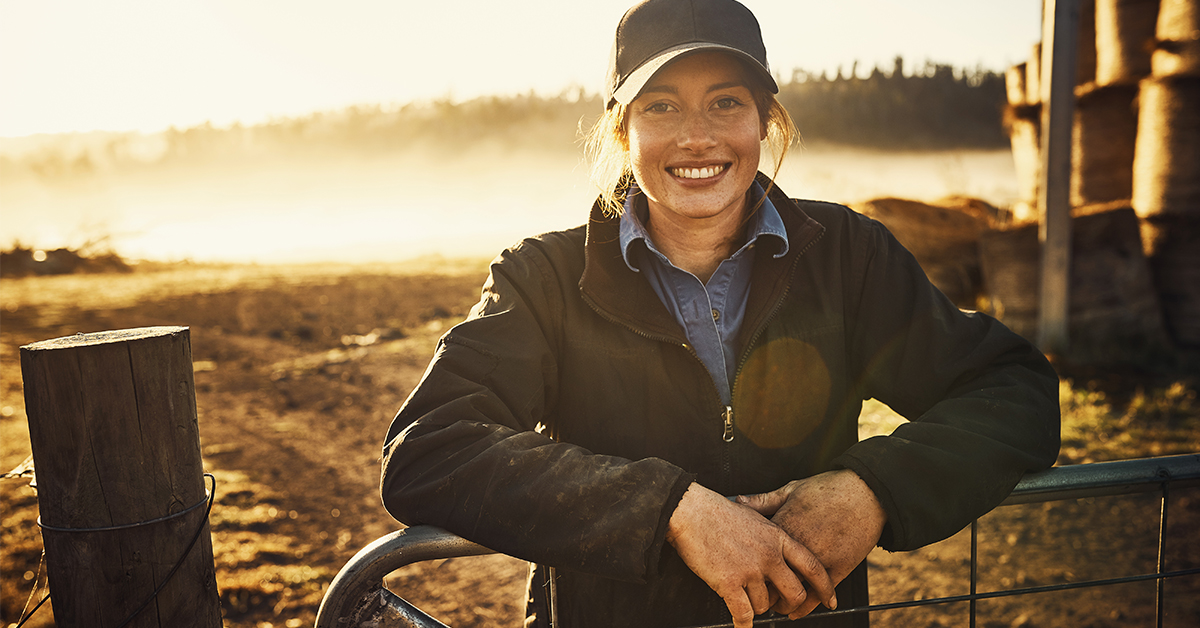 When the teams behind our agriculture brands at Annex Business Media tossed around the idea of a project recognizing women in agriculture, I’ll admit I was hesitant to move forward.

My skepticism wasn’t because I thought women aren’t worthy of recognition, or that we’d have a hard time finding candidates – in fact, it was kind of the opposite.

I started working in agriculture in 2013, and since then, I’ve worked alongside a team comprised almost entirely of women. I’ve met, read about and learned from hundreds of women doing great things within the industry. I grew up listening to stories from my grandparents, who were raised on farms in Canada and Italy, and know that the women who came before me played an important role in agriculture too. Traditionally, being a woman in agriculture meant you would take care of the meals, house and family while men worked the fields or tended to livestock. Make no mistake: these tasks were – and still are – important to the success of the farm, but this was a stereotype for many years that wasn’t definitive of every farm wife or daughter. I’m willing to bet my grandmothers and great-grandmothers weren’t the only women helping out in the barn when needed.

With time, a woman’s role on the farm has evolved from the traditional interpretation, but the point is that women have been making their mark in this sector for centuries. When is it not considered “new” anymore?

But then I realized this was exactly why we needed to go forward with our initiative. It doesn’t matter that women have been playing an influential role in agriculture for the better part of the last century. What matters is that we have to continue to recognize the importance of women in agriculture. The onus is on us to honour the women who have paved the way for us in the past by spotlighting some of the industry’s brightest lights.

Influential Women in Canadian Agriculture will honour six women from all areas of agriculture – farming, research, consulting, breeding, medicine and everything in between. We know that the work women do on farms and partner farms, in the lab or classroom, or behind the scenes at an office is making a difference to the future of agriculture in Canada, and we intend to highlight their important work and contributions through this program.

After the honourees are chosen, we’ll be sharing their stories with you through podcasts and a special digital edition. Stay tuned – you won’t want to miss what’s to come.

Related
Not all poultry litter is the same
Proving a new method for managing manure
From the Editor: European expertise
Finding success with an on-farm digester
Tags