As anaerobic digesters increase in popularity throughout North America, another major project has pressed the “start” button.

The digester, which is built, owned and operated by Vanguard Renewables, has a daily capacity of 180 tons of food and beverage waste as well as 100 tons of dairy manure.

“The Goodrich Farm digester is the first star in a constellation of projects that will provide homegrown energy to Vermonters,” said Neale Lunderville, president and CEO of VGS, in a statement. “This farm, which began in 1956 with 10 cows, not only turns food scraps and manure from its now 900-head herd into renewable energy; it removes harmful methane from the atmosphere and phosphorus from the digestate that might otherwise drain into our watersheds and impact Lake Champlain. This is a great model, and we’re excited to continue working with our local farms to help Vermont meet its energy goals.” 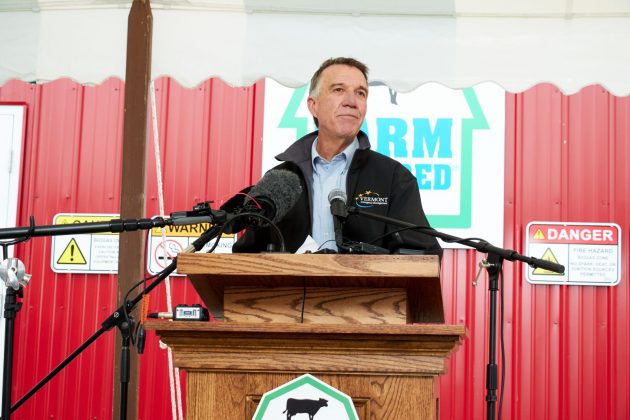 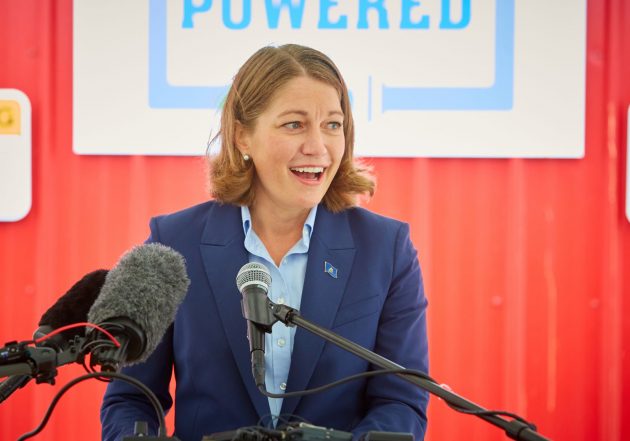 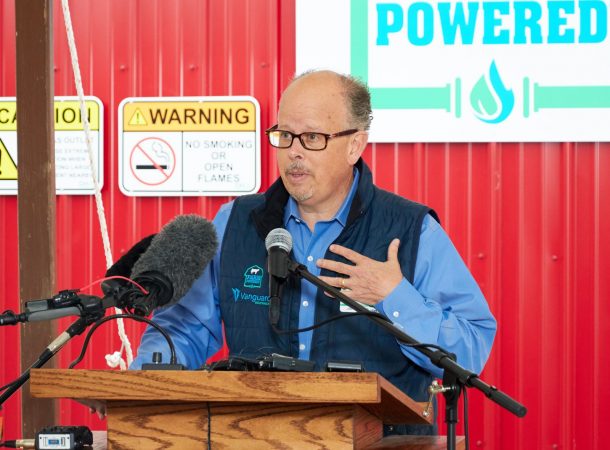 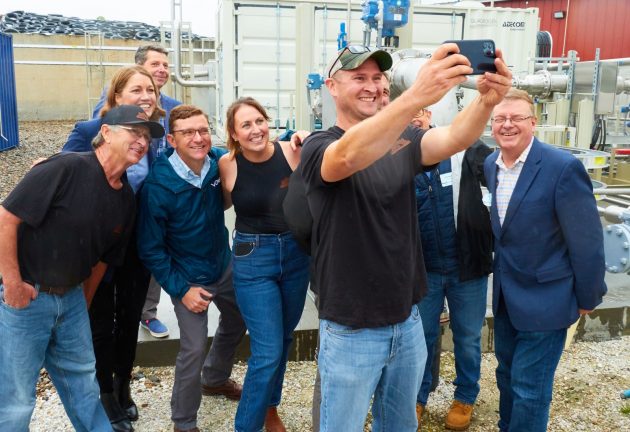 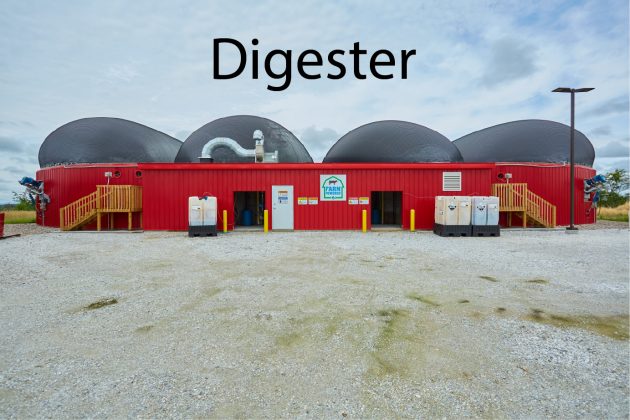 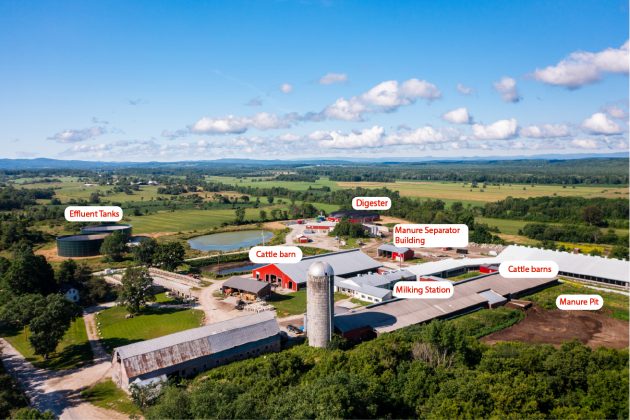 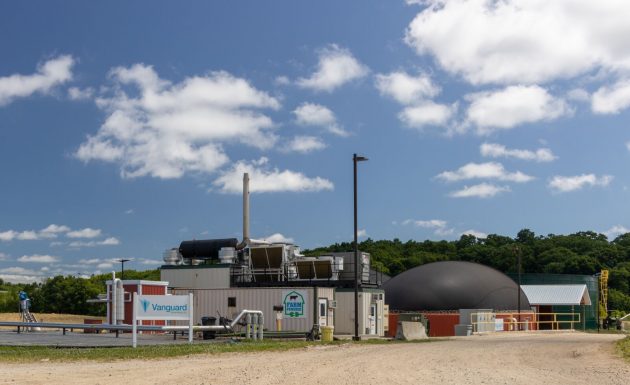