June 5, 2008, Aberdeen, ID – A new
barley that benefits the environment as well as farm animals has been
developed by Agricultural Research Service (ARS) scientists and their
colleagues. 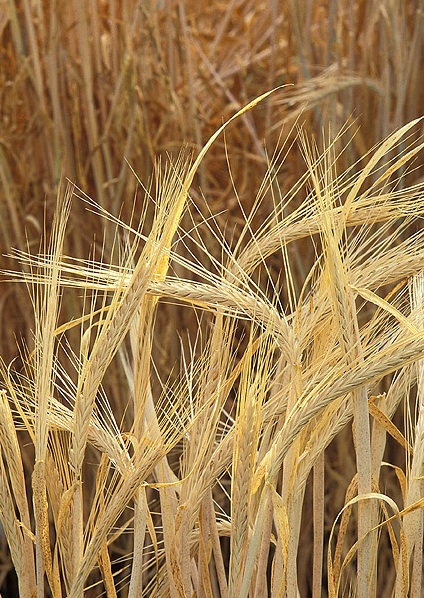