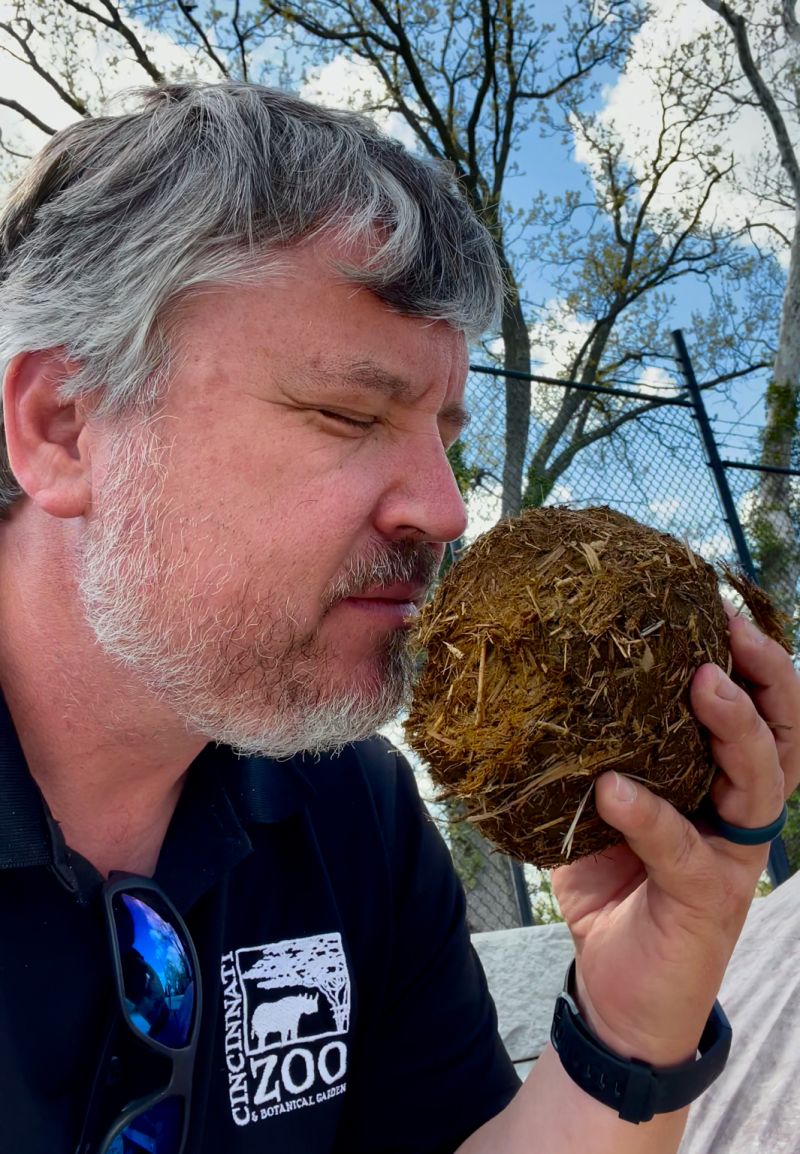 Livestock producers know what it’s like to accumulate animal waste. But the Cincinnati Zoo and Botanical Garden also has quite a bit of dung to deal with.

The zoo generates roughly 1,000 tonnes of organic waste per year – and with its elephant program expected to expand, that number only looks to rise. Now, the zoo has partnered with Harp Renewables to turn that waste into something with far more benefits. With its new trial digestion unit up and running, the zoo is aiming to generate an end product that will become certified as fertilizer, which will also be available for the public to purchase – on top of being used in the community gardens in Avondale.

Unofficially, the product is named “Fionalizer,” after the zoo’s resident hippo, Fiona.

The zoo says this sort of technology is a Cincinnati first, although digester projects are increasingly common across farm and agriculture operations in the U.S.