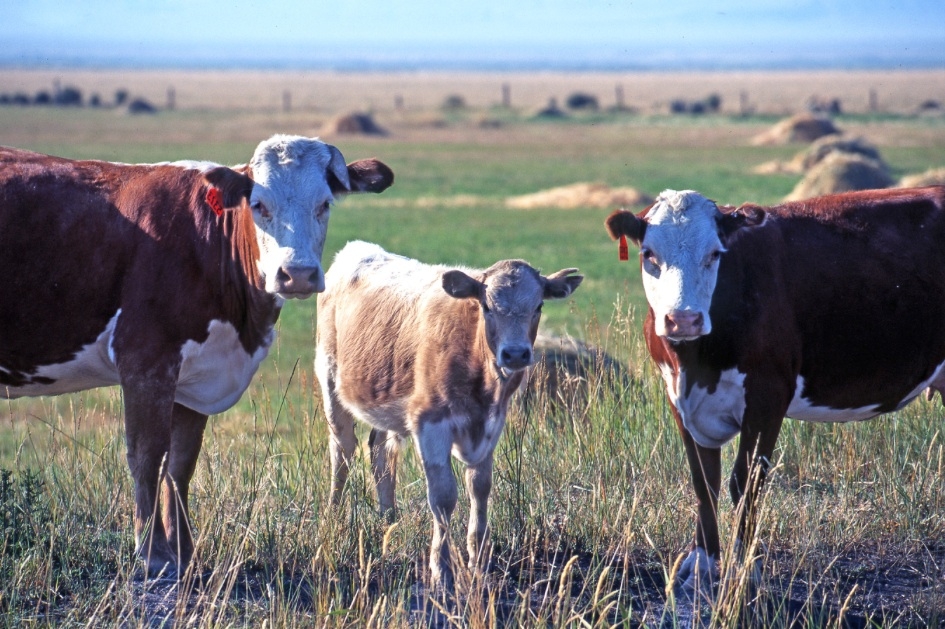 ARS scientists have found that one reason why some beef cows may not be getting pregnant is they have fragments of male Y chromosome in their DNA. Brian Prechtel

July 2, 2014 – One reason why some cows cannot get pregnant may be because they have male (Y) chromosome fragments in their DNA, according to a U.S. Department of Agriculture (USDA) study.

Reproductive efficiency is the most economically important trait in cow-calf production. When a cow does not produce a calf, the producer does not make a profit, but still has to pay for feed, labor and other expenses.

Females usually inherit an X chromosome from each parent (XX), while males inherit an X and a Y (XY). In the study, only females were tested. Researchers found fragments of the male Y chromosome only in the pool of DNA from non-pregnant animals. All the results should have been XX among the females, according to McDaneld.

To verify their findings, scientists used an additional test called polymerase chain reaction (PCR), which is an inexpensive and effective means to identify fragments of the Y chromosome. Among animals with low reproductive efficiency, the PCR study showed that 25 percent of those females in the Florida population and 20 percent in the USMARC group had at least one significant chromosome-Y genetic marker. None of the highly reproductive animals had these markers, indicating that females were not getting pregnant because they carried Y chromosome segments.

USMARC scientists are the first to identify the occurrence of chromosome-Y genetic markers in beef cows with reduced reproductive capacity.