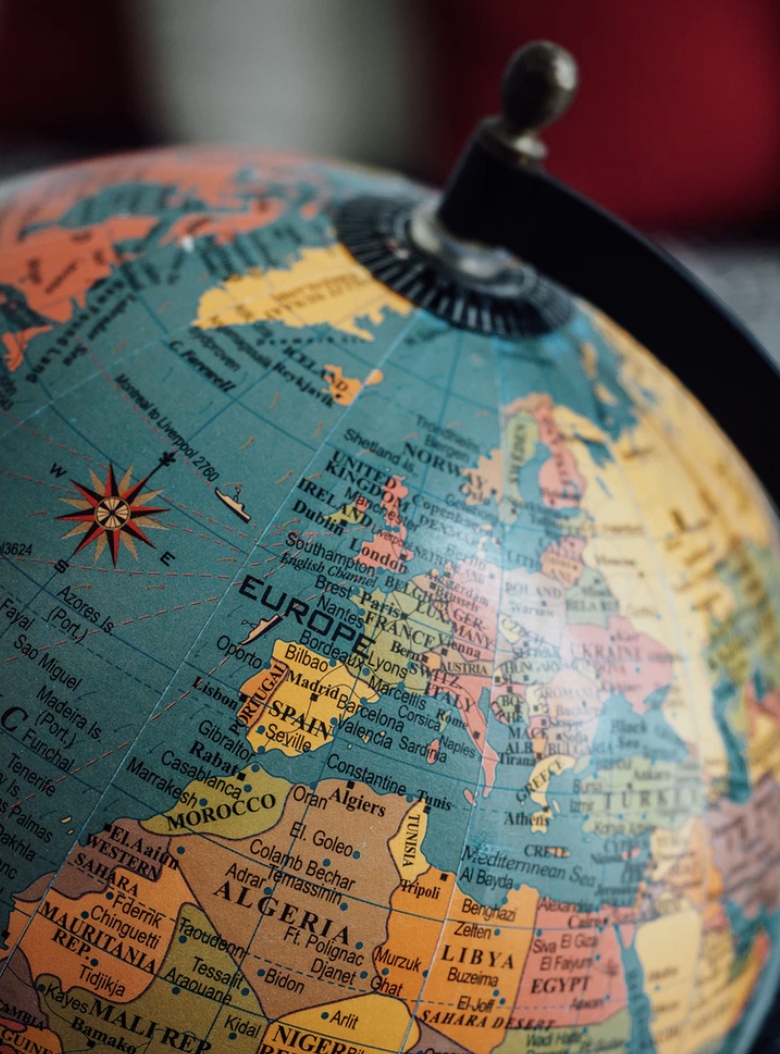 Farmers rely on phosphorus fertilizers to enrich the soil and ensure bountiful harvests, but the world’s recoverable reserves of phosphate rocks, from which such fertilizers are produced, are finite and unevenly distributed.

Stevens Institute of Technology is spearheading an international effort to map the global flow of phosphorus, much of which will be absorbed by crops, then eaten and excreted as waste by animals and people—and jump-start efforts to recapture and recycle the vital nutrient.

In the April 2019 issue of Earth’s Future, David Vaccari, director of the Stevens Institute’s department of civil, environmental and ocean engineering, and his team map that process globally for the first time, and identify regional “hot spots” where there’s both significant demand for fertilizers, and significant potential for recapturing phosphorus from animal and human waste.

Vaccari’s team, including researchers from China, Australia, Canada, Sweden, and Netherlands, combined recently developed datasets to map global crop production alongside human and livestock population levels. They then divided the planet into a grid of 10-kilometer wide blocks, allowing detailed local insights with an unprecedented overview of global phosphorus flows that bridges the global to the local, actionable level. | For the full story, CLICK HERE.