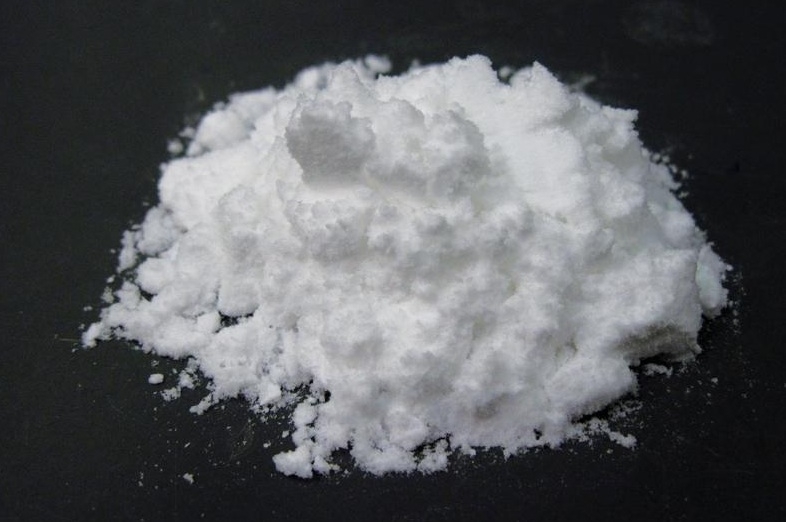 August 8, 2012 – Sewage sludge, wastewater and liquid manure are valuable sources of fertilizer for food production. Researchers have now developed a chemical-free, eco-friendly process that enables the recovered salts to be converted directly into organic food for crop plants.

Phosphorus is a vital element not only for plants but also for all living organisms. In recent times, however, farmers have been faced with a growing shortage of this essential mineral, and the price of phosphate-based fertilizers has been steadily increasing. It is therefore high time to start looking for alternatives. This is not easy as phosphorus cannot be replaced by any other substance. But researchers at the Fraunhofer Institute for Interfacial Engineering and Biotechnology IGB in Stuttgart, Germany, have found a solution that makes use of locally available resources can be found in plentiful supply in the wastewater from sewage treatment plants and in the fermentation residues from biogas plants. The new process was developed by a team of scientists led by Jennifer Bilbao, who manages the nutrient management research group at the IGB.

“Our process precipitates out the nutrients in a form that enables them to be directly applied as fertilizer,” she explains.

The main feature of the patented process, which is currently being tested in a mobile pilot plant, is an electrochemical process that precipitates magnesium-ammonium phosphate – also known as struvite – by means of electrolysis from a solution containing nitrogen and phosphorus. Struvite is precipitated from the process water in the form of tiny crystals that can be used directly as fertilizer, without any further processing. The innovative aspect of this method is that, unlike conventional processes, it does not require the addition of synthetic salts or bases.

“It is an entirely chemical-free process,” says Bilbao.

The two-meter-high electrolytic cell that forms the centerpiece of the test installation and through which the wastewater is directed contains a sacrificial magnesium anode and a metallic cathode. The electrolytic process splits the water molecules into negatively charged hydroxyl ions at the cathode. At the anode an oxidation takes place: the magnesium ions migrate through the water and react with the phosphate and ammonium molecules in the solution to form struvite.

Because the magnesium ions in the process water are highly reactive, this method requires very little energy. The electrochemical process therefore consumes less electricity than conventional methods. For all types of wastewater tested so far, the necessary power never exceeded the extremely low value of 70 watt-hours per cubic meter. Moreover, long-duration tests conducted by the IGB researchers demonstrated that the concentration of phosphorus in the pilot plant’s reactor was reduced by 99.7 percent to less than two milligrams per liter. This is lower than the maximum concentration permitted by the German Waste Water Ordinance (AbwV) for treatment plants serving communities of up to 100,000 inhabitants.

“This means that operators of such plants could generate additional revenue from the production of fertilizer as a sideline to the treatment of wastewater,” says Bilbao, citing this as a decisive advantage.

Struvite is an attractive product for farmers, because it is valued as a high-quality, slow-release fertilizer. Experiments conducted by the Fraunhofer researchers have confirmed its effectiveness in this respect: crop yields and the uptake of nutrients by the growing plants were up to four times higher with struvite than with commercially available mineral fertilizers.

The scientists intend to spend the next few months testing the mobile pilot plant at a variety of wastewater treatment plants before starting to commercialize the process in collaboration with industrial partners early next year.

“Our process is also suitable for wastewaters from the food-industry and from the production of biogas from agricultural wastes,” adds Bilbao.

The only prerequisite is that the process water should be rich in ammonium and phosphates.