January 12, 2016  by University of Illinois at Urbana-Champaign 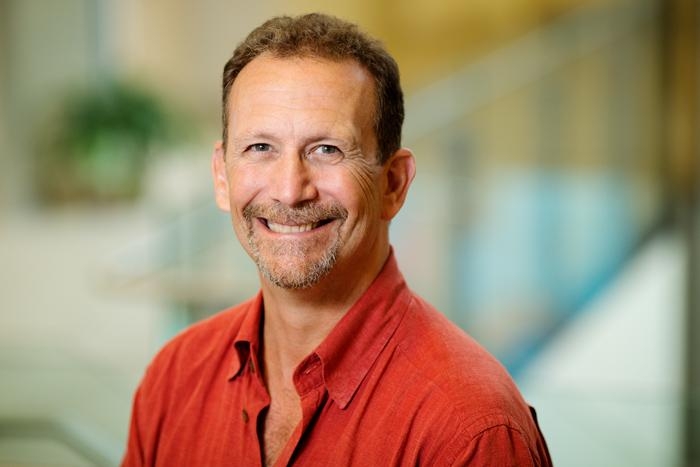 January 11, 2015 – Second-generation biofuel crops like the perennial grasses Miscanthus and switchgrass can efficiently meet emission reduction goals without significantly displacing cropland used for food production, according to a new study. Researchers from the University of Illinois (U of I) and collaborators published their findings in the inaugural edition of the journal Nature Energy. The researchers call it the most comprehensive study on the subject to date.

The U.S. Environmental Protection Agency’s Renewable Fuel Standard sets an annual production goal of 16 billion gallons of second-generation biofuel – fuels from plant stems and leaves rather than from fruit or grains – and 15 billion gallons of ethanol by 2022. The study found that even though previous emission reduction estimates were overly optimistic, meeting the federal biofuels goal will reduce annual U.S. transportation emissions by 7 per cent.

“Greenhouse gas savings from bioenergy have come under varying levels of attack, and this paper goes a long way to showing that contrary to what some are saying, these savings can be potentially large if cellulosic biofuels from dedicated energy crops meet a large share of the mandate,” said study author Evan DeLucia. “This is a viable path forward to energy security, reducing greenhouse gases and providing a diversified crop portfolio for farmers in the U.S.”

Under the rules of the renewable fuel standard, corn ethanol production can theoretically be reduced as other biofuel production increases, until second-generation biofuels account for the 31-billion-gallon total. If that happened, greenhouse gas savings in the transportation sector would go from 7 to 12 per cent, according to the researchers.

Second-generation biofuels are much cleaner than corn ethanol thanks to a number of biological characteristics, said DeLucia, a professor of plant biology at the U of I. In a 2011 study, DeLucia used a model to show what would happen if the land being used to grow corn for ethanol production was instead converted to Miscanthus and switchgrass.

“Our results were staggering,” DeLucia said. “Since both of those plants are perennial, you don’t till every year, so you release less carbon to the atmosphere. The grasses also require less fertilizer, which is a source of nitrous oxide, and they store more carbon in the ground than corn.”

Switching from using 40 per cent of the corn crop for ethanol production to using the same land to grow biofuel grasses “changed the entire agricultural Midwest from a net source of greenhouse gas emissions to the atmosphere, to a net sink.”

He called the new study an improvement of those findings because it applies realistic, economic constraints to the model. The new study assumes farmers won’t take their most productive farmland and use it for bioenergy crops, but they may use low-yielding land – for example, low-quality pastures in the West, which already host perennial grasses.

The new approach addresses a frequent complaint about second-generation bioenergy crops. If biofuel crops replace food crops, the critics argue, farmers around the world would be encouraged to indirectly convert new land into production. The carbon emitted from that process would reduce any savings from greenhouse gas reduction. By changing the land that’s being used to grow biofuel crops from cropland to marginal land, the researchers say that the indirect land use change effect becomes very small. However, another economic effect arises involving the global oil market, and could offset a part of the greenhouse gas savings achieved by biofuels.

“Adding these billions of gallons of biofuel to the market could lead to a fall in the price of oil, and that could lead people to drive more. That fuel rebound effect could be significant. It all just depends on how OPEC and the price of oil responds to biofuel, and it’s very uncertain,” said U of I agricultural and consumer economics professor Madhu Khanna, a co-author on the study.

“But even after including all these market effects of biofuels, we found that the standard has substantial potential to reduce greenhouse gas emissions from the transportation sector in the U.S.,” she added.

Before that happens, Khanna said two things need to take place: The market for biofuel needs to grow, meaning the amount of cars that can take high ethanol fuel needs to increase, and biofuel producers need to be certain that the policy will stay intact.

“We need a continuity of policies so that this effort doesn’t stop,” she said. “A lot of people now are saying the standard isn’t delivering the amount of benefits that it should have, but that’s all based on corn ethanol. The moral of this whole story is that we need to find a way to expand the production of the second-generation biofuel crops and maybe even displace corn ethanol.”