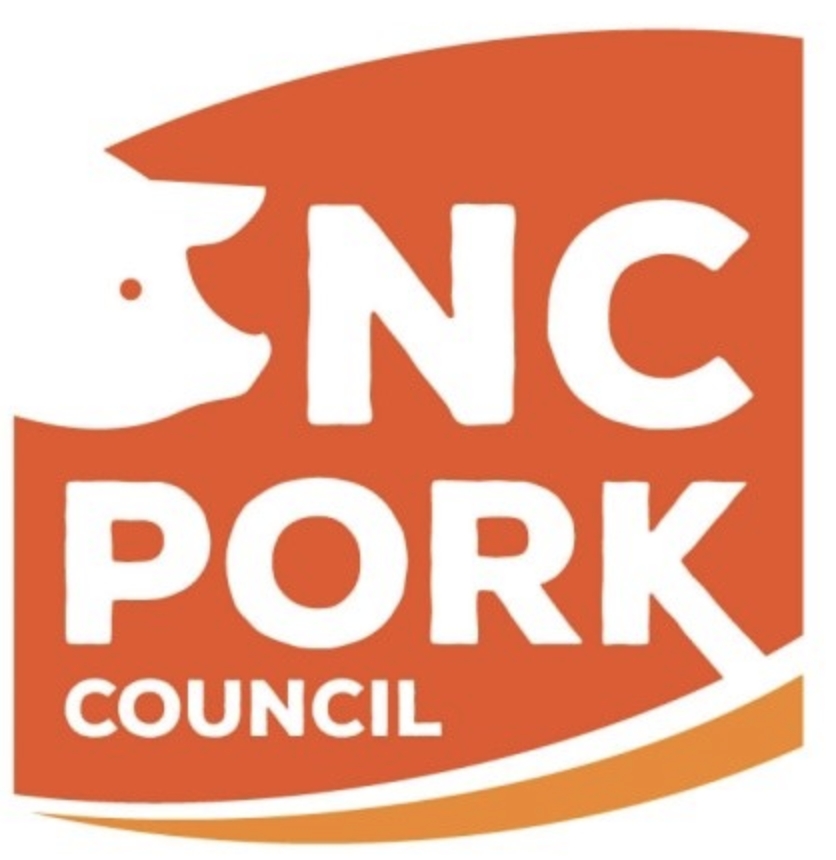 The verdict is heartbreaking and could have severe and unforeseen economic consequences for our farmers, the pork industry and all of North Carolina agriculture.

It is heartbreaking because the jury did not hear the full story about Joey Carter’s farm – and now an honest, hardworking farmer stands to lose everything. Joey Carter has always followed and exceeded the state’s laws, which are the strictest regulations of any state and on any sector of agriculture. He invested in modern technologies. And he responded promptly to any concerns raised by his neighbors, who said his farm is not a nuisance. He should not be punished.

It is heartbreaking because Joey Carter’s farm deserved a fair trial. And yet, the jury was prevented from hearing the expert testimony of a renowned scientist who studied the area around the farm and determined it does not produce objectionable odor.

We encourage an appeal to the Fourth Circuit, which must review the decisions that directly shaped the outcome of the trial.

We expect this verdict will force Smithfield Foods to reevaluate its operations in the state. We encourage state, county, local and agricultural leaders to show strong support for a company that has and continues to invest millions in modern technology and research in North Carolina and employs 10,000 people in rural counties.

This case is exactly why farmers like Joey Carter needed clarity and legal protection, and we applaud the bipartisan group of lawmakers who adopted changes this week to provide certainty for agriculture in the 2018 Farm Act.