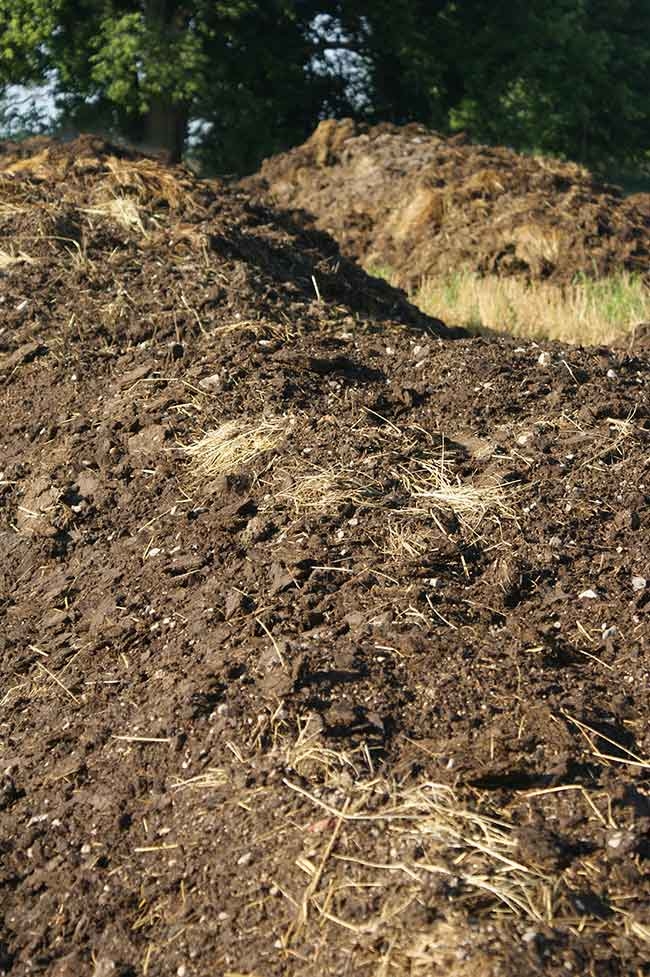 Antibiotics and manure – two items not commonly thought of at the same time. But across North America, manure and antibiotics often share the same pile.

“Often, 90 percent or more of the antibiotic is excreted, according to previous studies,” said Francis Zvomuya, a researcher at the University of Manitoba in Winnipeg. “Manure containing these is then used as fertilizer on crops.”

And that’s not the end. Once applied with manure to crops, those antibiotics are in the natural environment, mixing with air, soil, and water. This can lead to antibiotic-resistant bacteria, a public health concern across the world.

One way to prevent such a chain reaction is to make sure antibiotics are broken down before they reach the field, for example, via composting or stockpiling. The question is: How quickly are these antibiotics breaking down during such handling?

To find the real scoop, researchers fed combinations of antibiotics to steers. Then they collected their droppings. A second group of steers was not fed antibiotics. Researchers added the same antibiotic combinations to these steers’ antibiotic-free manure. Then it was a matter of time: Which antibiotics would degrade faster during composting?

That result is to be expected, said Inoka D. Amarakoon, first author of the study and a PhD student at the University of Manitoba. When antibiotics pass through the digestive system of animals, they undergo different chemical and biological changes.

“That can affect how quickly they degrade once they are excreted,” said Amarakoon.

Also, compared to the antibiotics added to manure, excreted antibiotics can be arranged differently within the manure.

“That can change whether the antibiotics are even available for chemical or biological degradation,” said Amarakoon.

Zvomuya, Amarakoon, and their colleagues at Agriculture and Agri-Food Canada found that composting manure for 30 days reduced the concentrations of the antibiotics by at least 85 percent. Some results were as high as 99 percent.

The study was published in the Journal of Environmental Quality.