Study raises new concerns about how agriculture may be contributing to the spread of antibiotic resistance worldwide. 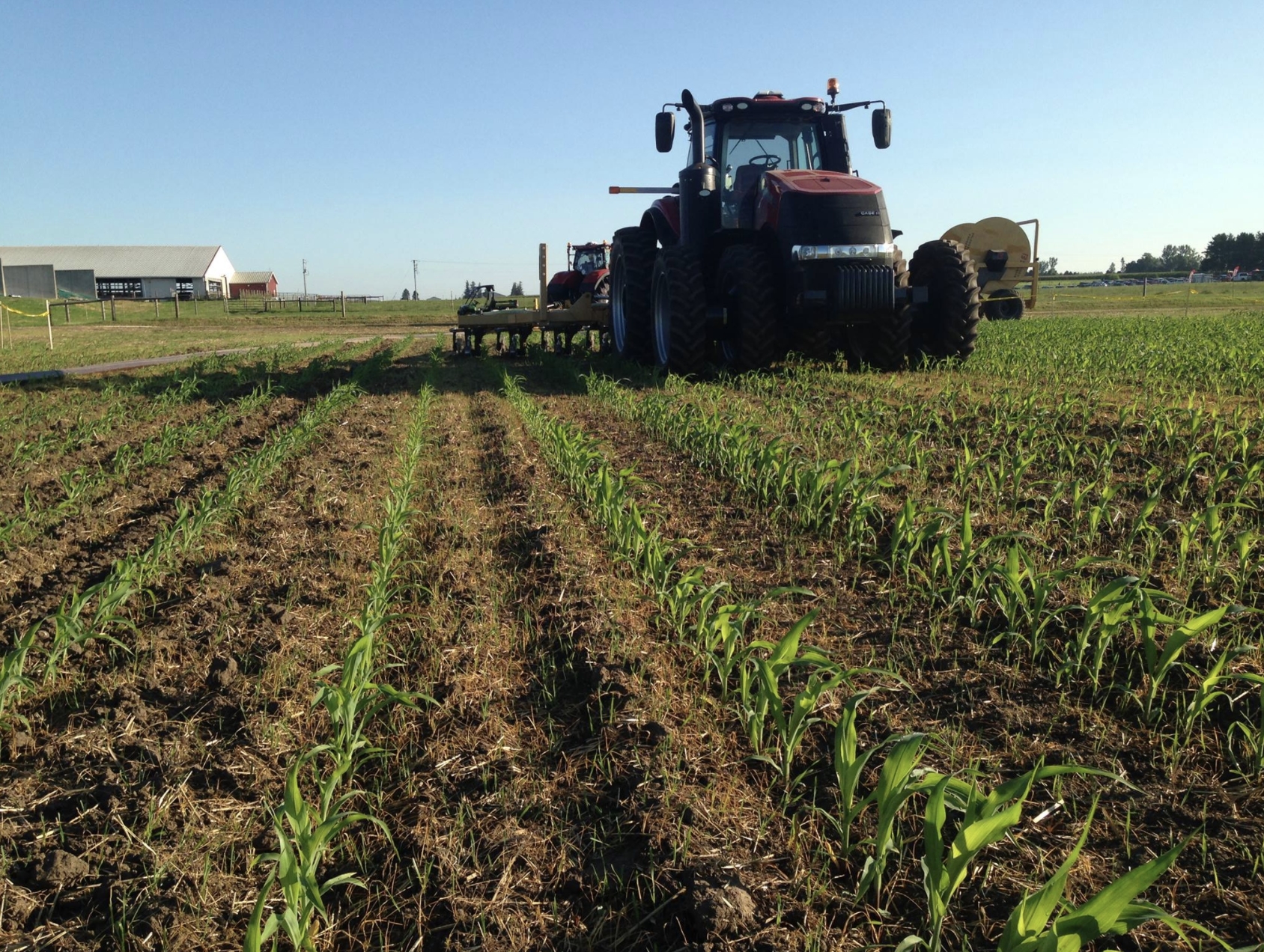 Each year, farmers in the U.S. purchase tens of millions of pounds of antibiotics that are approved for use in cows, pigs, fowl and other livestock.

When farmers repurpose the animals’ manure as fertilizer or bedding, traces of the medicines leach into the environment, raising concerns that agriculture may be contributing to the rise of antibiotic-resistant bacteria.

New research holds troublesome insights with regard to the scope of this problem.

According to a pair of new studies led by Diana Aga, PhD, Henry M. Woodburn Professor of Chemistry in the University at Buffalo College of Arts and Sciences, two of the most elite waste treatment systems available today on farms do not fully remove antibiotics from manure.

Both technologies — advanced anaerobic digestion and reverse osmosis filtration — leave behind concerning levels of antibiotic residues, which can include both the drugs themselves and molecules that the drugs break down into.

In addition, the study uncovered new findings about solid excrement, which is often filtered out from raw, wet manure before the treatment technologies are implemented.

Researchers found that this solid matter may contain higher concentrations of antibiotics than unprocessed manure, a discovery that is particularly disturbing because this material is often released into the environment when it’s used as animal bedding or sold as fertilizer.

“We were hoping that these advanced treatment technologies could remove antibiotics. As it turns out, they were not as effective as we thought they could be,” Aga says.

She does offer some hope, however: “On the positive side, I think that a multistep process that also includes composting at the end of the system could significantly reduce the levels of antibiotics. Our earlier studies on poultry litter demonstrated that up to 70 percent reduction in antibiotics called ionophores can be achieved after 150 days of composting. Testing this hypothesis on dairy farm manure is the next phase of our project, and we are seeing some positive results.”

The research on reverse osmosis filtration was published online in January in the journal Chemosphere. The study on advanced anaerobic digestion — a collaboration between UB and Virginia Tech — appeared online in March in the journal Environmental Pollution.

Waste treatment systems are not designed to remove antibiotics

According to the U.S. Food and Drug Administration, more than 30 million pounds of antibiotics approved for use in food-producing livestock were sold or distributed in the United States in 2016. And these are just a fraction of the total antibiotics used annually around the world in humans and animals.

Though the new research focuses on dairy farms, the findings point to a larger problem.

“Neither of the treatment systems we studied was designed to remove antibiotics from waste as the primary goal,” Aga says. “Advanced anaerobic digestion is used to reduce odors and produce biogas, and reverse osmosis is used to recycle water. They were not meant to address removal of antibiotic compounds.

“This problem is not limited to agriculture: Waste treatment systems today, including those designed to handle municipal wastewater, hospital wastes and even waste from antibiotic manufacturing industries, do not have treatment of antibiotics in mind. This is an extremely important global issue because the rise of antibiotic resistance in the environment is unprecedented. We need to start thinking about this if we want to prevent the continued spread of resistance in the environment.”

Aga is a proponent of the “One Health” approach to fighting antimicrobial resistance, which encourages experts working in hospitals, agriculture and other sectors related to both human and animal health to work together, as humans and animals are often treated with the same or similar antibiotics.

Aga was an invited presenter at an international forum last week on the latest research about antimicrobial resistance. The event, in Vancouver, Canada, was co-chaired by representatives of the UK Science and Innovation Network, Wellcome Trust and U.S. Centers for Disease Control and Prevention.

Both facilities extract much of the solid matter from cow manure before subjecting the remaining sludge to high-tech waste management techniques. To process the remaining goop, one farm uses advanced anaerobic digestion, which employs microorganisms and pasteurization to break down and convert organic matter into products that include biogas, while the other farm uses reverse osmosis, which passes the slurry through a series of membranes to purify water.

Both technologies reduced antibiotic residues in liquid manure, but did little to cut down levels in the remaining solid matter. This is particularly worrisome as the research also revealed that antibiotic compounds tend to migrate from the liquid parts of the manure into the solids during treatment, making it arguably more important to treat than the latter.

The concern over solid excrement is heightened by the fact that the treatment techniques are implemented only after most solids are already separated from the raw manure, meaning that the bulk of the solid matter may go untreated.

Some key findings from each study:

The research on advanced anaerobic digestion examined a popular class of antibiotics called tetracyclines, finding that these drugs and their breakdown products migrated from the fluid part of the sludge into the solid part during treatment. At the end of the process, the solids contained higher levels of tetracycline antibiotics than the original raw manure. The study also found that both the liquid and solid parts of the sludge contained genes that confer resistance to these antibiotics.

The study on reverse osmosis looked at how well this water purification technique removed synthetic antimicrobials called ionophores, which are used to promote growth in dairy cows and to treat coccidiosis, a costly, parasitic disease in the cattle industry that affects mostly young calves.

The research found that reverse osmosis effectively filtered ionophores from the liquid portion of manure. However, low levels of the drugs persisted in “purified” water after treatment due to the deterioration of membranes used in the filtration process. Also, solid matter extracted from the water during reverse osmosis still harbored high levels of ionophores. Finally, the study found that prior to treatment, many of the ionophores appear to have already migrated into the solid part of the raw manure that is removed before the reverse osmosis even begins.

“Both of the systems we studied are a good first step in reducing the spread of antibiotics and potentially reduce resistance in the environment, but our study shows that more must be done,” Aga says. “We need to look at different waste management practices that, maybe in combination, could reduce the spread of antibiotic compounds and resistance in the environment.”

Aga points to composting as one area to explore. Her team is studying how advanced anaerobic digestion can be used in conjunction with composting of solid materials to remove antibiotics and their breakdown products from manure. The preliminary results of the research, not yet published, are promising, Aga says.