Risk of African Swine Fever introduction to U.S. herd considered negligible; decision made out of an abundance of caution. 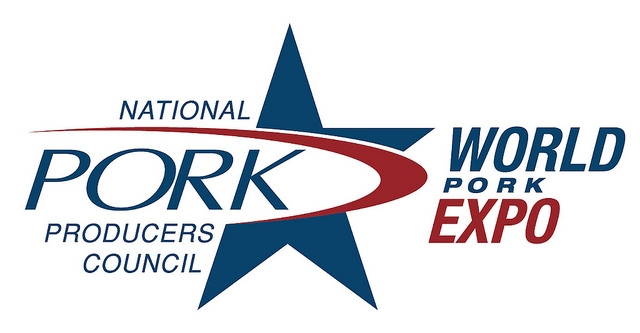 The National Pork Producers Council’s board of directors recently announced its decision to cancel World Pork Expo 2019 out of an abundance of caution as African swine fever (ASF) continues to spread in China and other parts of Asia.

World Pork Expo, held each June at the Iowa State Fairgrounds in Des Moines, hosts approximately 20,000 visitors over three days, including individuals and exhibitors from ASF-positive regions. African swine fever affects only pigs and presents no human health or food safety risks. There is currently no vaccine to treat the swine disease.

“While an evaluation by veterinarians and other third-party experts concluded negligible risk associated with holding the event, we have decided to exercise extreme caution,” said David Herring, NPPC president and a producer from Lillington, North Carolina. “The health of the U.S. swine herd is paramount; the livelihoods of our producers depend on it. Prevention is our only defense against ASF and NPPC will continue to do all it can to prevent its spread to the United States.”

The decision to cancel this year’s World Pork Expo comes as more than 100 U.S pork producers gather in Washington this week to meet with their members of Congress during NPPC’s Legislative Action Conference. To augment the USDA’s efforts to protect the United States from ASF and other animal diseases, U.S. pork producers are asking Congress to appropriate funding for 600 new U.S. Customs and Border Protection agriculture inspectors to further strengthen our defenses against African swine fever.

“Our farmers are highly export dependent,” Herring said. “An ASF outbreak would immediately close our export markets at a time when we are already facing serious trade headwinds. The retaliatory tariffs we currently face in some of our largest export markets due to trade disputes are among the factors that prompted a conservative decision regarding World Pork Expo. U.S. pork producers are already operating in very challenging financial conditions.”

Herring added, “The widespread presence of African swine fever in China’s swine herd, the world’s largest by far, takes the threat of this swine disease to an entirely new level. We ask all producers, travelers and the general public to recognize the heightened risk since the first outbreak was reported in China last year and to heed biosecurity protocols in support of U.S. agriculture.

African swine fever is a viral disease that causes high mortality in domestic and wild pigs. It spreads through close contact with infected animals or their excretions, or through feeding uncooked contaminated meat to susceptible pigs. African swine fever affects only pigs and presents no human health or food safety risks.