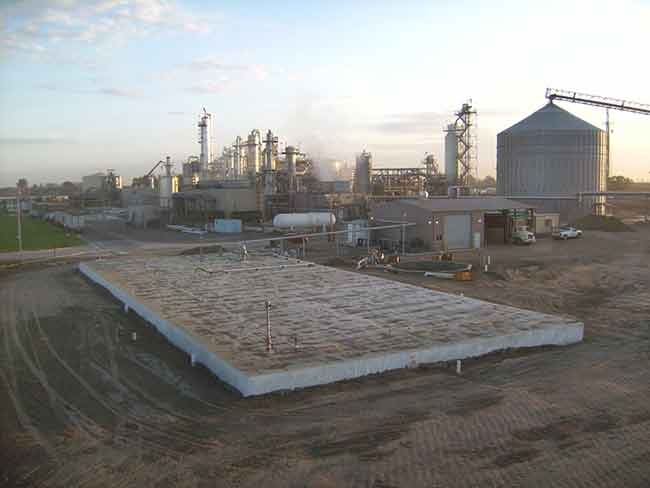 A new study shows dairy digesters - such as the Pixley digester - are among the most cost efficient investments California can make to reduce greenhouse gas emissions and achieve climate change prevention goals. Photo by Ryan Krauter/4Creeks Creative

Dairy methane digesters are among the most cost-effective investments the state can make to reduce greenhouse gas emissions and help achieve California’s climate change prevention goals, according to a new study by Ramboll Environ.

The study examines how cap-and-trade auction proceeds are being invested by the California Air Resources Board.

“Dairy anaerobic digesters are a proven and highly effective method of reducing greenhouse gases, particularly methane, from agriculture,” said Dawn Chianese, the study’s primary author. “As such, dairy digesters are a smart investment of auction proceeds, particularly in light of their ability to substantially reduce short-lived climate pollutants and their potential to provide significant criteria pollutant reductions and benefits to disadvantaged communities.”

According to the study, projects currently funded by the state provide a return on investment ranging from as low as $2 to as much as $1,250 per metric ton of carbon dioxide equivalents reduced. Dairy digesters represent one of the most cost effective investments of state funds with a rate-of-return of just $7 per ton of reduction. Equally important, because dairy digesters destroy methane, the value to the state’s efforts to address climate change is much greater because climate-forcing emissions reductions can be realized sooner. When these short-term investments are factored in, the cost per ton of reduction is closer to $2.

Speaking at the United Nations Climate Summit in Paris in December, Governor Brown said tackling short-lived climate pollutants (SLCPs) “is probably the most immediate challenge, and the most important thing to do leaving this conference.” The report can be read by visiting dairycares.com.