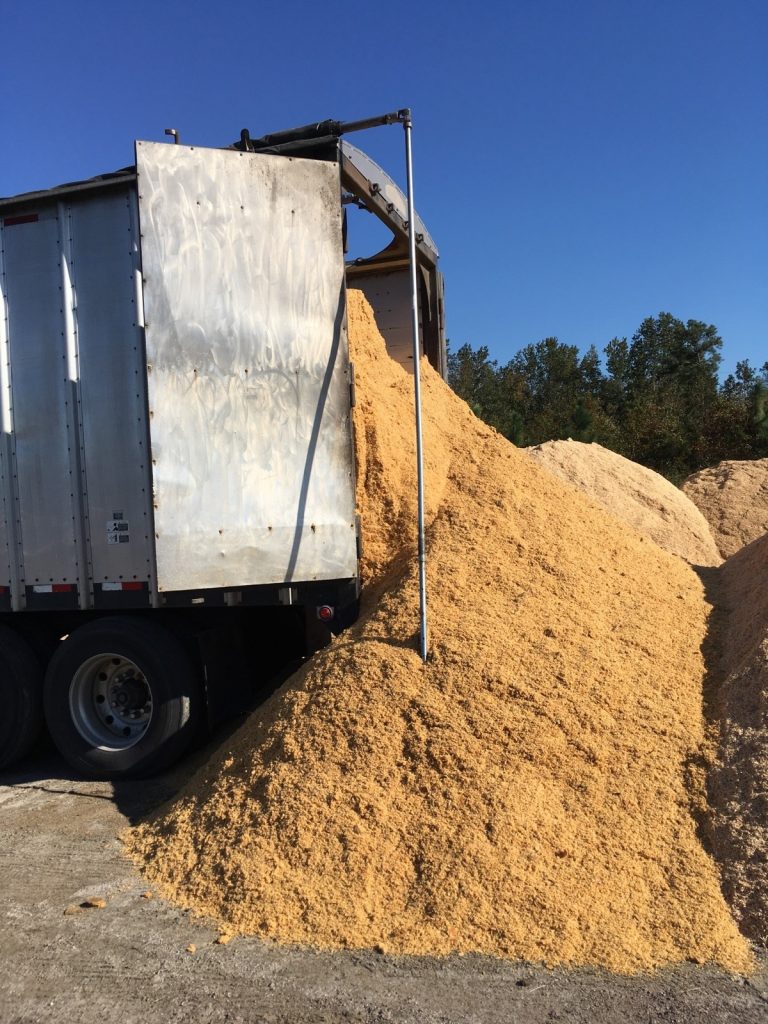 State ag officials do not have damage estimates, but the 48 counties affected by the storm are some of North Carolina’s largest ag counties.

Eastern North Carolina has a large poultry and swine population. Initial reports show that 1.9 million birds, mostly broiler chickens, have died as a result of the storm. However, considering the extent of the flooding, State Veterinarian Doug Meckes expects that number to rise. North Carolina growers raise more than 800 million birds each year.

Veterinary officials and the department’s Environmental Programs Division staff are working with growers on proper disposal of the birds. Troxler requested and was granted a $6 million grant from FEMA to purchase carbon material to compost the carcasses and mitigate the potential public health risk. Composting is the preferred method of disposal as it reduces leeching of farm waste, reduces pest and disease issues and prevents odor issues. The finished compost can then be used for agricultural purposes. Farms have begun requesting carbon materials and deliveries have started.

The hog industry did a good job preparing for this event and taking proactive measures to reduce populations or move hogs to higher ground. As of press time, there are limited reports of swine deaths and no known hog lagoon breaches. NCDA&CS is not the regulatory agency that oversees hog lagoons.

“The industry learned a lot since Hurricane Floyd in 1999,” said Troxler. “Many hog farms in the 100-year flood plain were closed through a swine buyout program overseen by our Soil and Water Conservation Division.”

Farmers needing assistance can call the Ag Emergency Hotline at 1-866-645-9403. The department is operating the hotline 24 hours a day, seven days a week.