Features Compost
From the Editor: Lessons learned in composting 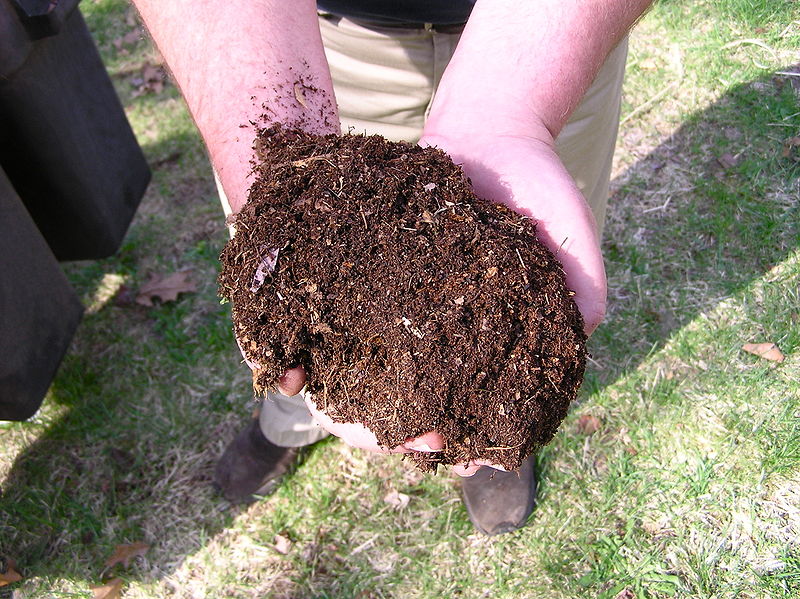 Each year, our backyard vegetable garden seems to grow bigger than the previous year – not in terms of yield, but in area. My husband is an avid gardener and our family enjoys reaping the benefits of the fresh produce that comes from his hard work. There’s nothing sweeter than eating the first cherry tomato of the season.

I don’t have a green thumb, so I leave most of the gardening to him. My contribution has always been collecting the scraps from the food we eat and “recycling” them in our compost bin to eventually use in the garden. Despite using simple language when explaining to my young children why we save banana peels and eggshells, I’ve always known there’s much more to the composting process.

It wasn’t until I joined the Manure Manager team that I realized how much more there is to learn about the nature and scope of composting, especially when it comes to manure management. Composting manure is a much greater undertaking than composting scraps from produce – that would be like comparing apples to . . . well, you can finish that sentence on your own. It’s arguably more work than stockpiling or other more traditional methods of manure management. But the rewards are numerous, including improved soil health and reduced volume of manure, and as I learned while reading up about compost and preparing for this edition of Manure Manager, the process of composting is pretty fascinating.

With my newfound knowledge in hand, I felt prepared to plan out this July/August issue with a focus on composting . . . that is, until the COVID-19 pandemic hit and I had to start learning all over again. This time, the process of composting deadstock came into the forefront, as livestock producers across North America have had to make the difficult decision to euthanize healthy animals due to closures at processing facilities. It’s a grim situation and an unfortunate reality; one that’s often the last choice for many farmers, according to Melissa Wilson, assistant professor at the University of Minnesota.

We know composting deadstock isn’t a new concept, but, as Wilson explains in our cover story on page 8, it’s become a solution for farmers in the wake of a global pandemic. It’s a sensitive subject, and one that writer Ronda Payne navigates well, offering resources for producers finding themselves in similar situations.

Perhaps your compost journey began like mine with veggie scraps and a backyard garden, or maybe you’ve found yourself using composting for years as a solution on your farm. Whatever the case, we hope you learn something new while flipping through this issue.