January 19, 2016  by National University of Mexico 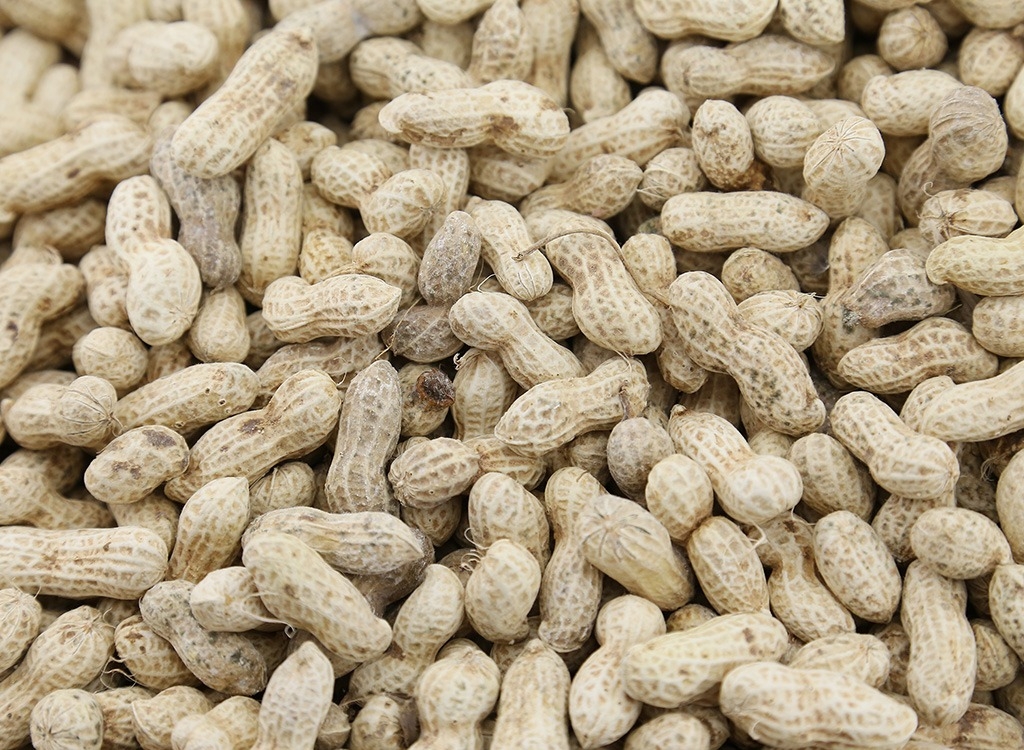 January 19, 2015 – In order to clean the air of pollutants, biotechnology expert Raul Pineda Olmedo, from the National University of Mexico (UNAM), designed a biofilter that uses microorganisms living in the shell of the peanut.

The research from the department of Environmental Technology noted that microorganisms grow naturally on peanut shell, which can be used to clean the air. Furthermore, in Mexico this material is generated in large amounts and is considered a worthless agricultural residue.

The idea is a prototype filter with peanut shells, which cultivates the microorganisms to degrade toxic pollutants into carbon dioxide and water, thereby achieving clean air.

“The peanut shell is special for these applications because it is naturally hollow and has an area of ​​contact with air, which favors the development of microorganisms,” said Pineda Olmedo.

He also said it has been observed that this organic material can be applied to biotechnology as biological filters similar to those used by cars, but instead of stopping dust it can degrade the contaminants.

The prototype is similar to a bell or kitchen extractor, but it not only absorbs and stores polluting vapors, it degrades and purifies the air.

The design consists of a filter made with peanut shells containing microorganisms, which purify the air. For optimum development it should be in a temperature-controlled environment.

Olmedo Pineda explained that the filter takes on average 28 days to synthesize microorganisms such as Fusarium and Brevibacterium. Bacteria and fungi take the carbon from pollution to reproduce and breath.

In Mexico this technology has not been exploited extensively. The researcher currently seeks to commercialize the innovation, which is a solution applicable to everyday life.