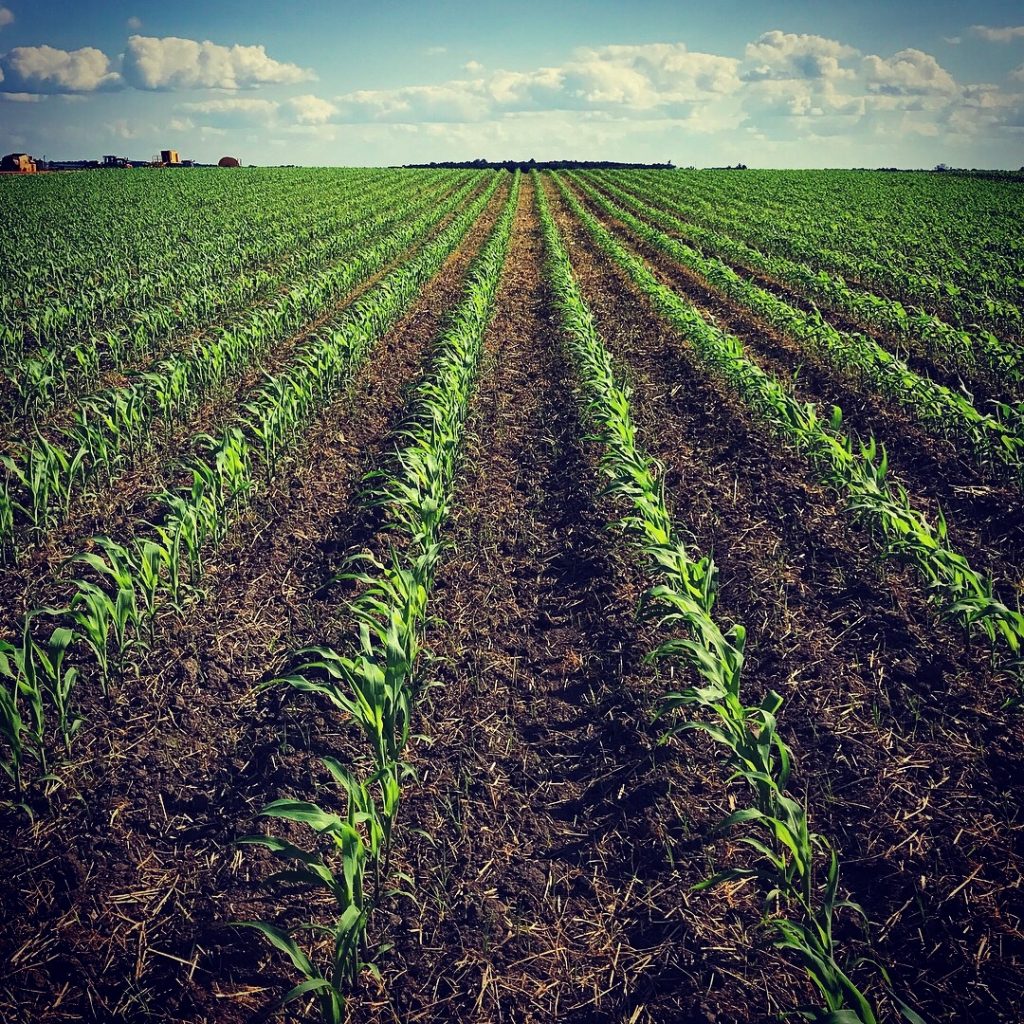 Long term trials conducted in Saskatchewan have shown the application of livestock manure fertilizer typically improves the health of the soil.

Dr. Jeff Schoenau, a professor with the University of Saskatchewan and the Saskatchewan Ministry of Agriculture research chair in soil nutrient management, says the organic matter in manure, especially in solid manures, can directly benefit things like soil structure, water retention and so on.

“I think in terms of effect on the soil, especially with the solid manures where we’re adding a fair bit of organic matter to the soil, we certainly see some beneficial effects show up there in terms of increased organic matter content, increased carbon storage. We see some positive benefits as well in water relations, things like infiltration,” said Dr. Schoenau.

“We also need to be aware that manures also contain salts and so, particularly some manure that may be fairly high in for example sodium, we do need to keep an eye on the salt and sodium content of the soil where there’s been repeated application of manure to soils where the drainage is poor. Generally what we’ve found is that the salts that are added as manure in soils that are well drained really don’t create any kinds of issues. But we want to keep an eye on that in soils that aren’t very well drained because those manures are adding some salts, for example sodium salts.”

Dr. Schoenau says, when manure is applied at a rate that is in balance with what the crop needs and takes out over time, we have no issues in terms of spill over into the environment. He says that balance is very important, putting in what you’re taking out over time.