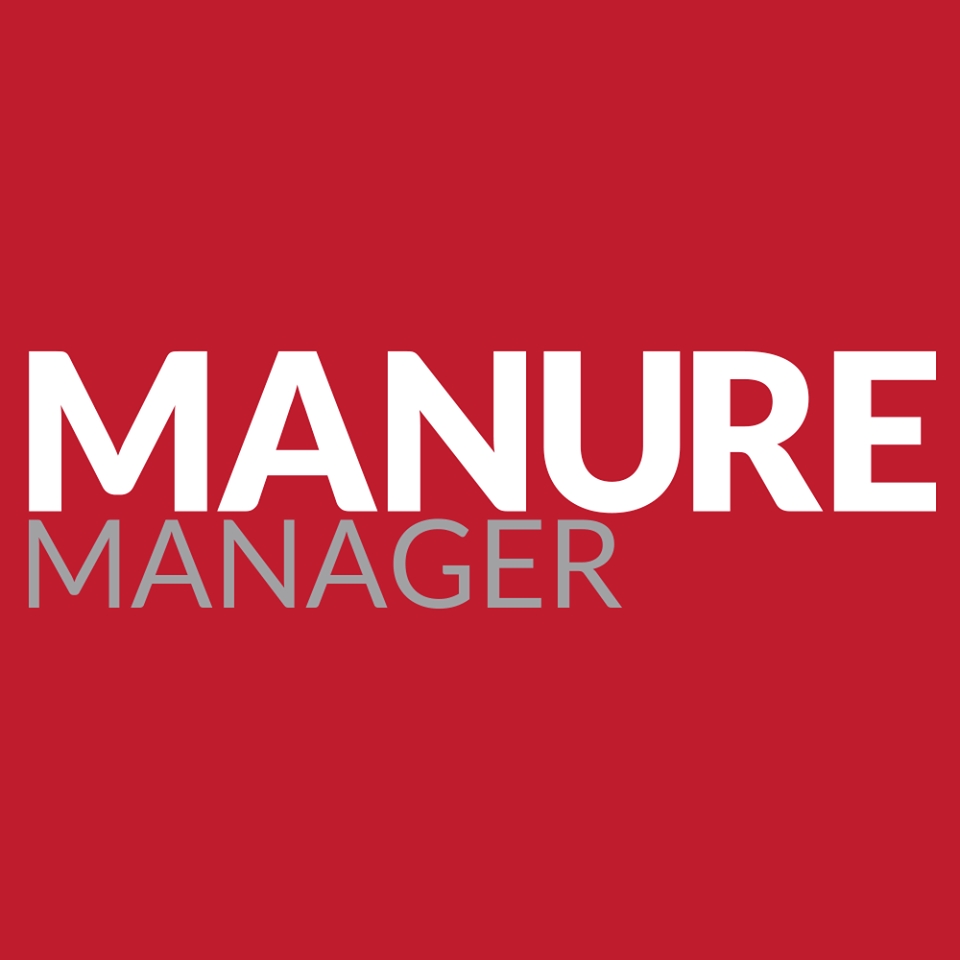 African Swine Fever has caused the loss of hundreds of millions of pigs across China and Southeast Asia, creating a massive shortfall in animal protein supply for these regions through 2020, and possibly for years to come. That shortfall will have significant implications for the U.S. animal protein and feed sectors.

According to a new report from CoBank’s Knowledge Exchange Division, the animal protein sector stands to benefit from increased exports to fill the supply void, while feed demand will drop off significantly, reducing U.S. feed and grain exports. Although a continuation of the trade dispute and other market variables currently in play could affect the degree to which U.S. agriculture is impacted by the pork shortage in China and Southeast Asia.

“The U.S. continues to remain a low-cost exporter of protein products and is in strong position to be a major beneficiary as China and other Asian markets ramp up their imports,” said Will Sawyer, lead economist, animal protein, CoBank. “But if the trade dispute with China remains unresolved, the upside trade potential for the U.S. meat sectors may not be fully realized.”

Most projections call for China losing roughly one-third of its hog production over the next 12 to 18 months. That loss will have direct negative impacts on the U.S. grain and feed market. The reduction of feed demand due to ASF will be especially painful for elevators, crushers, and feed mills focused on Chinese markets.